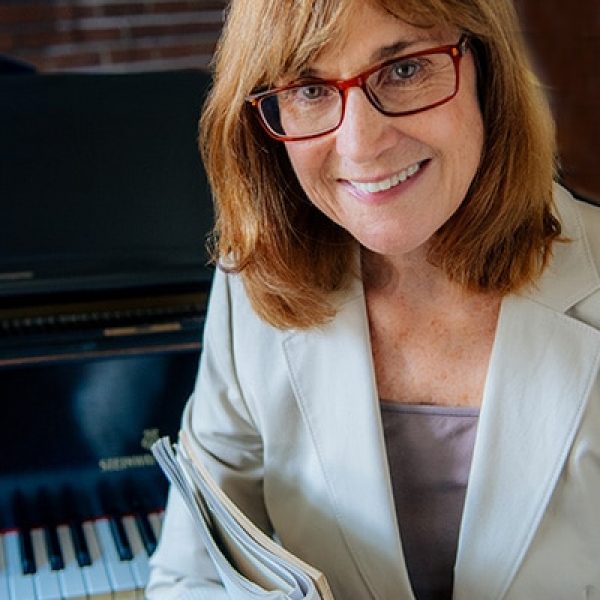 You are your voice. You would treat a Stradivarius with care and respect. There is no Stradivarius as precious as you are.

“You are your voice. You would treat a Stradivarius with care and respect. There is no Stradivarius as precious as you are. “

Mary Saunders Barton is a Penn State Professor Emerita, currently residing in New Jersey where she maintains a virtual voice studio for musical theatre performers and teachers in the US and abroad. She is also an adjunct voice professor in the musical theatre program at Montclair State University. Mary received a master’s degree in French language and literature from Middlebury College and the Sorbonne, Paris. While in Paris, she studied French art song with the great baritone Pierre Bernac. She is an unapologetic Francophile. Her own performing career spanned twenty years and included Broadway, off Broadway, regional, cabaret, film, and television credits.

While at Penn State, Mary served as head of voice instruction for the BFA in musical theatre. She also created an MFA in musical theatre voice pedagogy with colleague Norman Spivey to meet the growing demand for voice teachers who specialize in vernacular techniques. In this and recent seasons her students have been seen on Broadway in Wicked, Mamma Mia, Aladdin, Lion King, Pippin, The Book of Mormon, Newsies, Kinky Boots, Bandstand, A Bronx Tale, Beautiful, Beetlejuice, and Ain’t Too Proud, among others. Graduates of the MFA Program have gone on to teaching positions at universities in Massachusetts, Nevada, Virginia and the Netherlands, and are contributing to the profession in performance, writing, and research. 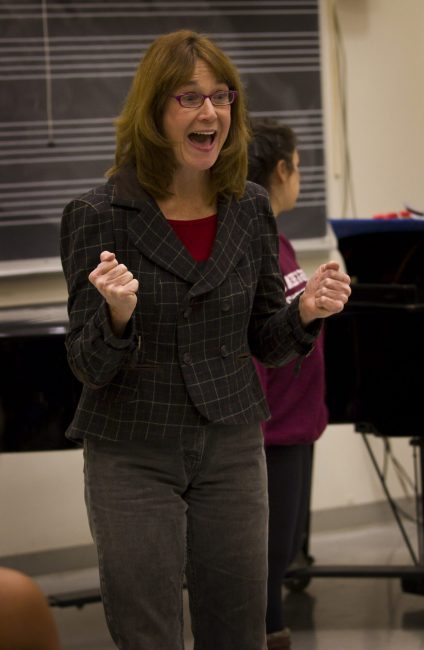 Mary is frequently invited to present master classes and workshops at universities and voice conferences in the U.S. and abroad. She gave the keynote musical theatre presentation at the 2013 International Congress of Voice Teachers (ICVT) in Brisbane, Australia. She serves as a national mentor for the New York NATS Mentorship Program and has served twice as a master teacher for the NATS Intern Program.

Mary has produced two video tutorials Bel Canto/Can Belto: Teaching Women to Sing Musical Theatre and What About the Boys? She collaborated once again with Norman Spivey on the book Cross-Training in the Voice Studio: A Balancing Act, published in 2018. She also contributed Chapter 6 to the NATS publication, So You Want to Sing CCM and is a contributing author in the second edition of A Spectrum of Voices by Elizabeth Blades and Training Contemporary Commercial Singers by Elizabeth Benson.

In 2018 Mary was the recipient of a Lifetime Achievement Award from the New Contemporary Commercial Vocal Pedagogy Institute at Shenandoah University. She is Chair of The American Academy of Teachers of Singing.    © 2021 Mary Saunders Barton.

I am training actors to sing. Dramatic context is the primary reference point. The singing voice needs to “speak” from the lowest to the highest note in a finally tuned balance between treble and bass qualities. This gives performers the freedom to choose the “voice” for any story they are telling.